In 1348 the horrors of the Black Death grip Europe. English and French troops rage vicious battles and death and suffering ravage the continent. A beautiful English noblewoman (Lena Headey – Game of Thrones, 300, The Purge) is devastated when her husband is taken prisoner but when the English army return from the battlefield having captured a French nobleman she attempts to broker an exchange. Though when dead bodies start turning up with ancient words carved into their backs and the hostage is found to have an inverted cross burned on his chest, it becomes clear that the Black Plague ravaging their country may be the least of their fears… 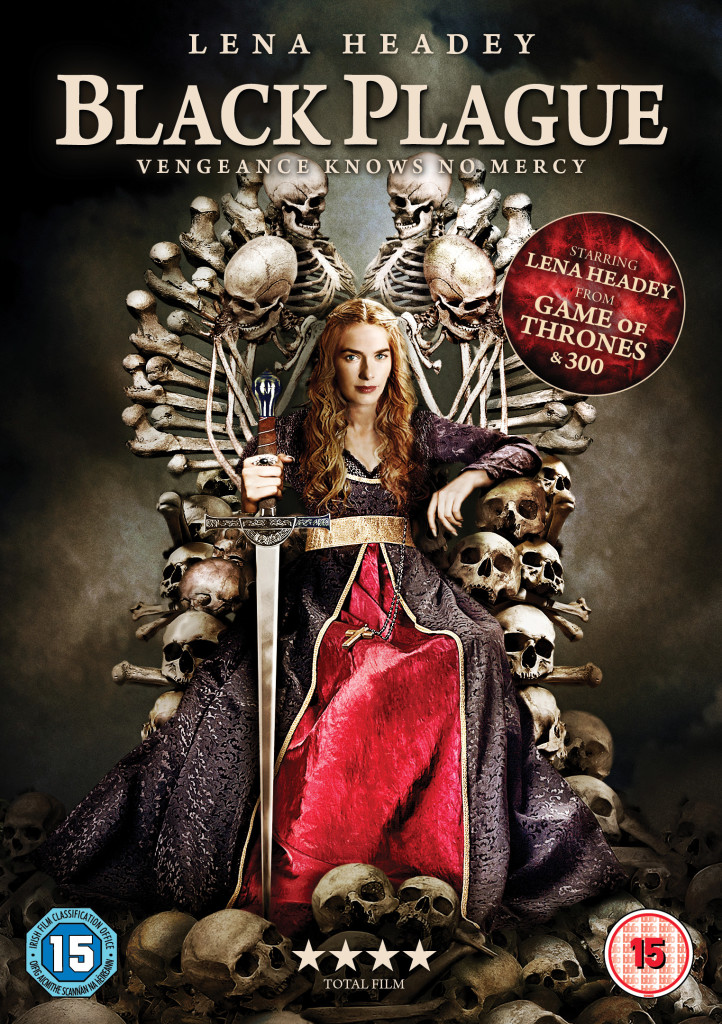