The year is 2157: Maxim is on a mission in deep space when his ship crashes on an unknown planet. Despite the highly advanced weaponry and technology developed by the planet’s tyrannical leaders, he finds the general population suffering under cruel medieval living conditions. After discovering he will never be able to return home, Maxim joins forces with a local girl and her brother and launches an uprising to overthrow the planet’s totalitarian system and its mind-controlling dictators. An epic battle commences…

DARK PLANET is an ambitious sci-fi action adventure from the director of Stalingrad and The 9th Company, based on the classic novel Prisoners of Power. 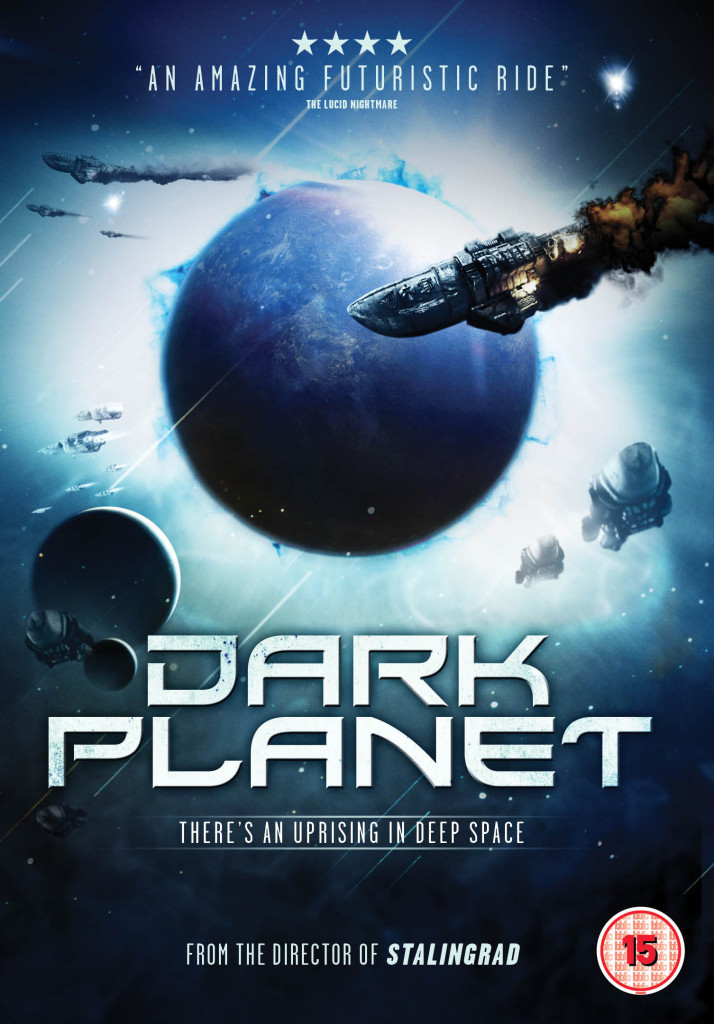