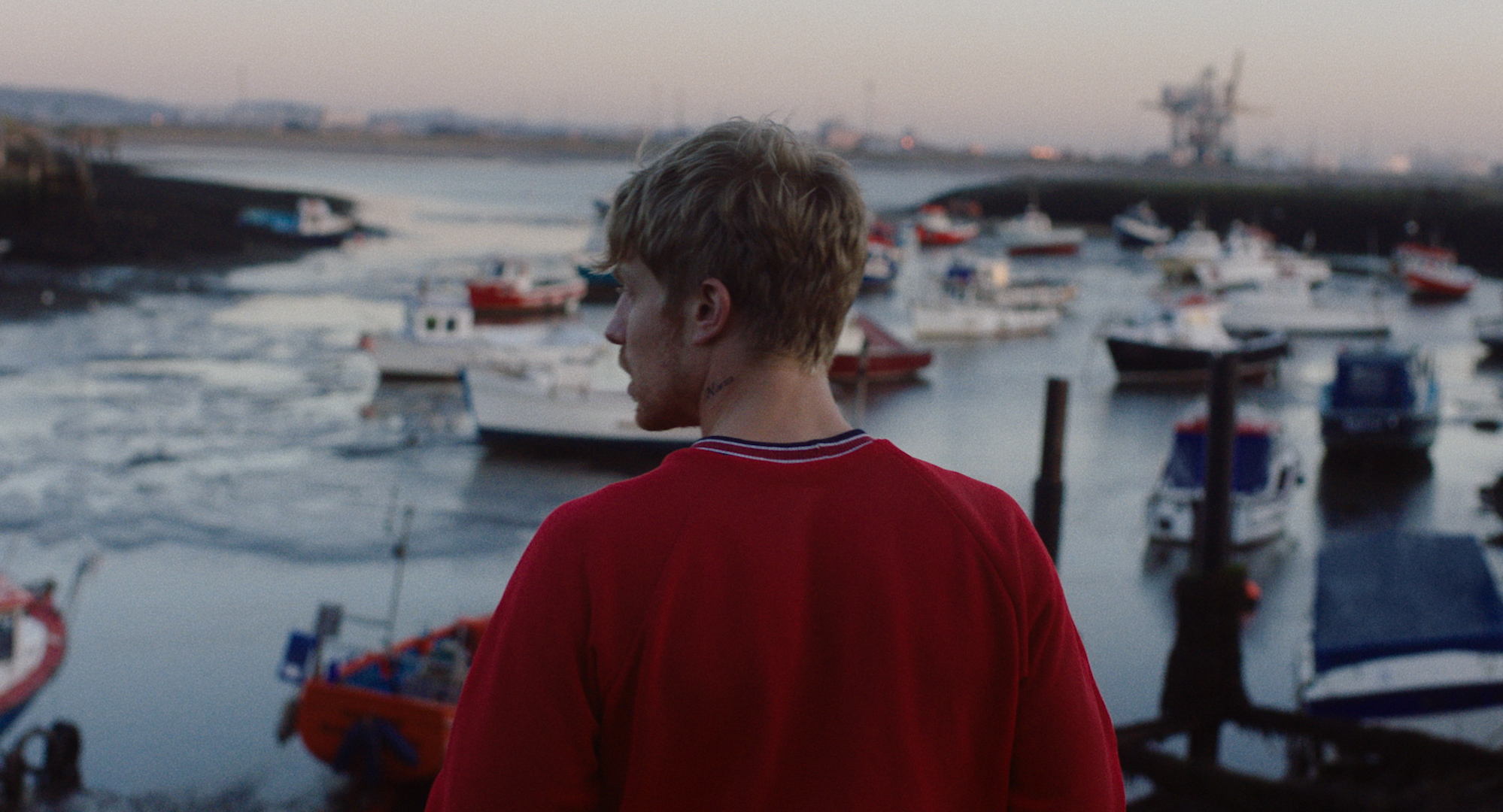 Rob loves driving and stealing cars, living his life at a hundred miles an hour in the cash-starved port town he calls home. He shares a house with his dying father who thinks he’s out job hunting. Rob manages to keep his two worlds perfectly separated until best mate Leo gets him involved in a bigger, riskier job which goes terribly wrong. With his relationship with his distant father in shreds and betrayed by his best mate, unexpected hope comes from Leo’s girlfriend Kasia.

IN SELECT CINEMAS & ON DEMAND 6 NOVEMBER. 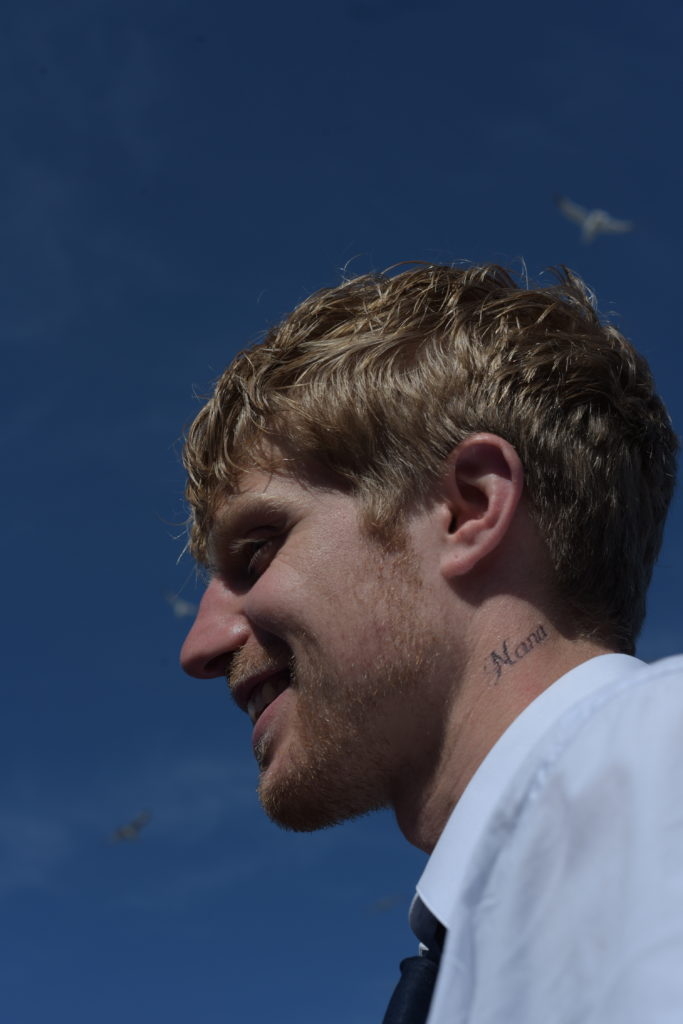