The film takes place over the twenty four hour period when the most respected investment bank in the world decided to dump its entire mortgage backed securities portfolio in one trading day, thereby starting the downward spiral that will be felt around the world. The film subtly follows the key characters as they become aware of their own involvement in the dismantling of the American Dream. 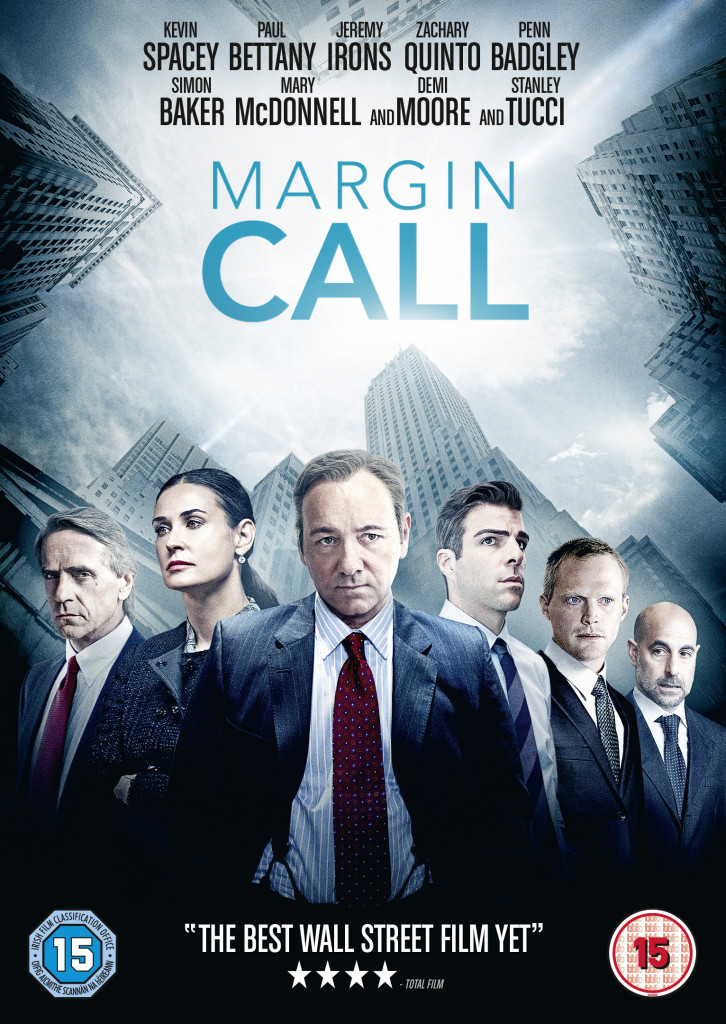