Silent Night: A Song For The World

Silent Night: A Song For The World is a compelling history of the world’s most famous Christmas carol – narrated by Hugh Bonneville and featuring performances from award-winning stars of pop and world music including Kelly Clarkson, Joss Stone, Gavin Rossdale and many more. Silent Night was composed in 1818 by an Austrian schoolteacher and has since been translated into approximately 140 languages and performed by many singers in many genres – including the Bing Crosby version which is one of the best-selling singles of all time. It a song which stopped World War One at Christmas and was declared an intangible cultural heritage by UNESCO in 2011; a song at the heart of the Christmas songbook with a unique and special place in history.

AVAILABLE TO OWN OR RENT ON DIGITAL HD FROM 30 NOVEMBER: 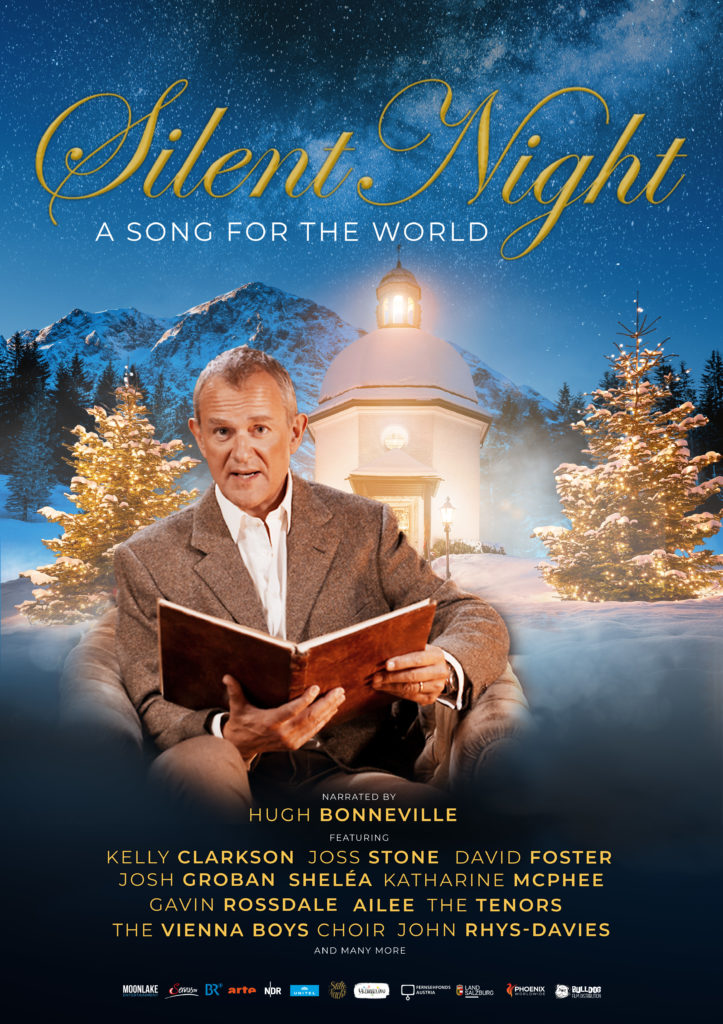