Liverpool Music Documentary ‘Get Back’ – Out Today! 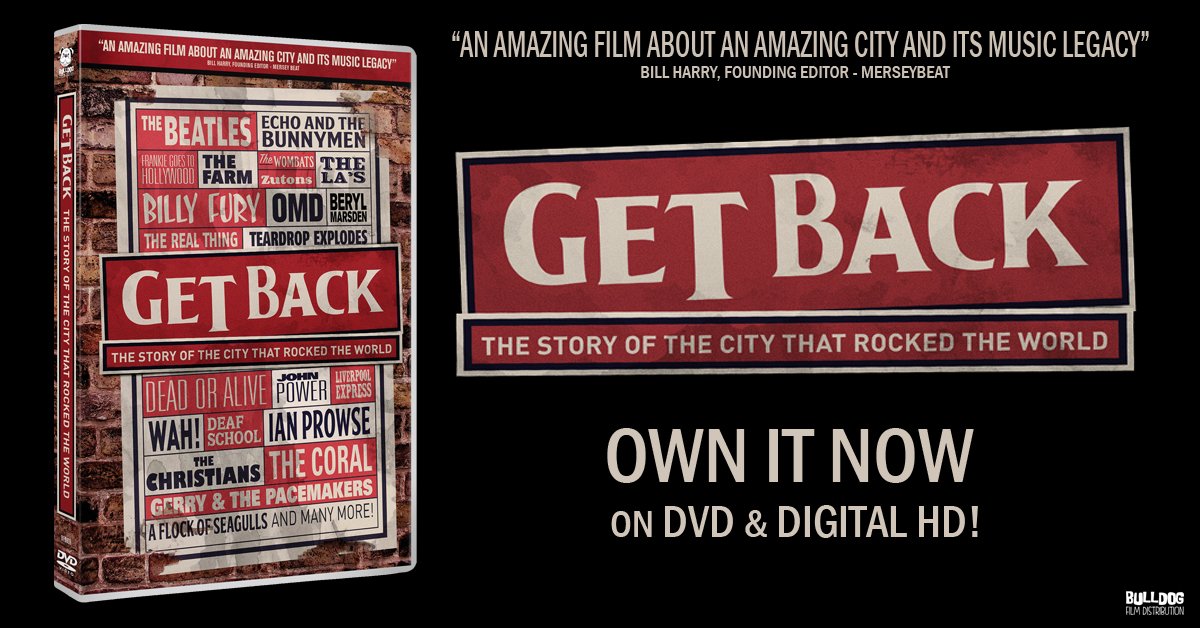 Liverpool Music Documentary ‘Get Back’ is out today on DVD & Digital HD! 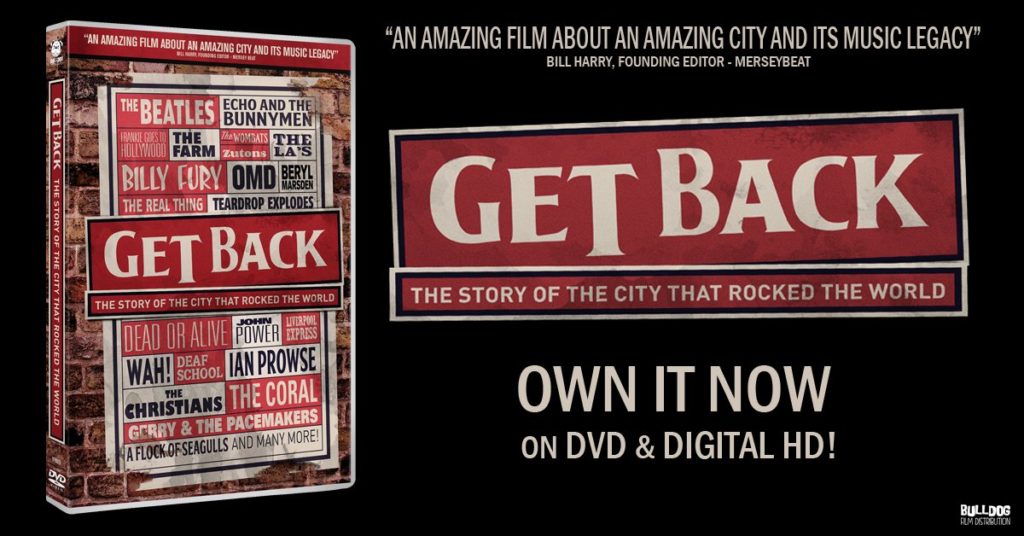 Despite the many popular myths and the attempts to airbrush the truth from music history, the beat is live and kicking, stronger than ever in the city that gave birth to it all.

“This highly informative documentary is comprised of archive footage and numerous talking heads from the players to the soothsayers, the dream-makers to the scream-takers. In total it all soundtracks the effervescent carpe diem of ‘Liverpool people living like it’s their last day on Earth’. Liverpool: city of sound, sound city. 5/5″ – MUSIC NEWS”

More about Get Back.