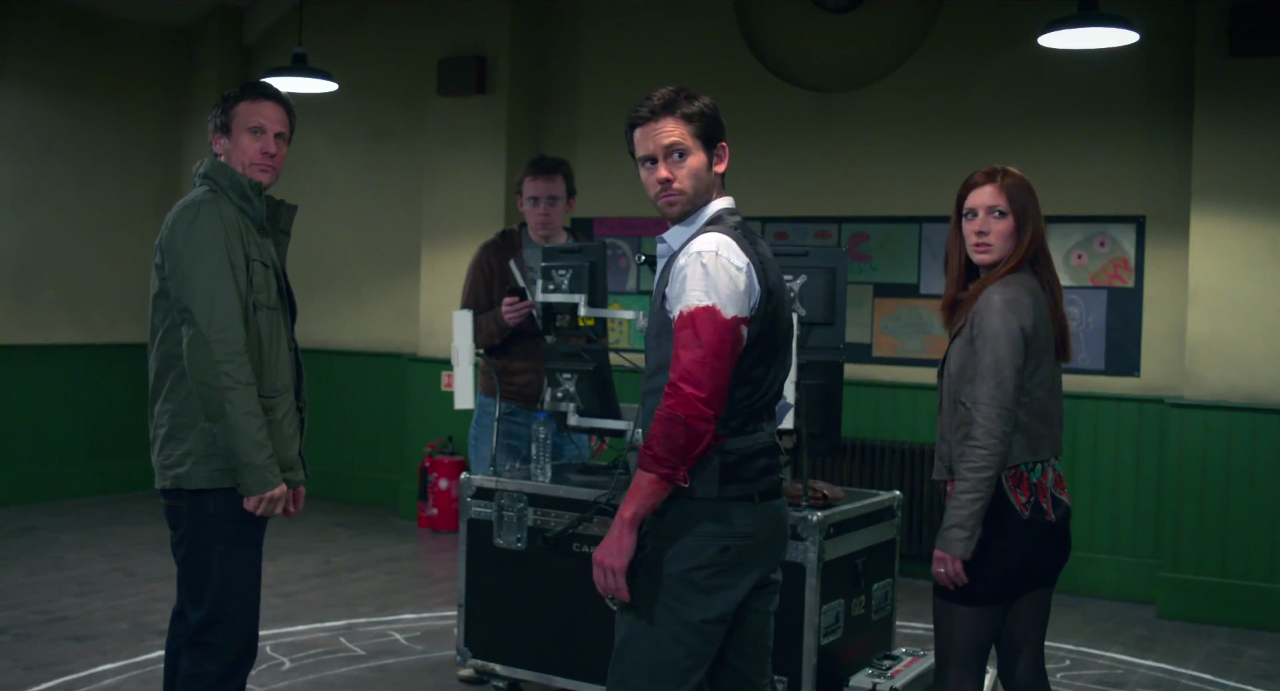 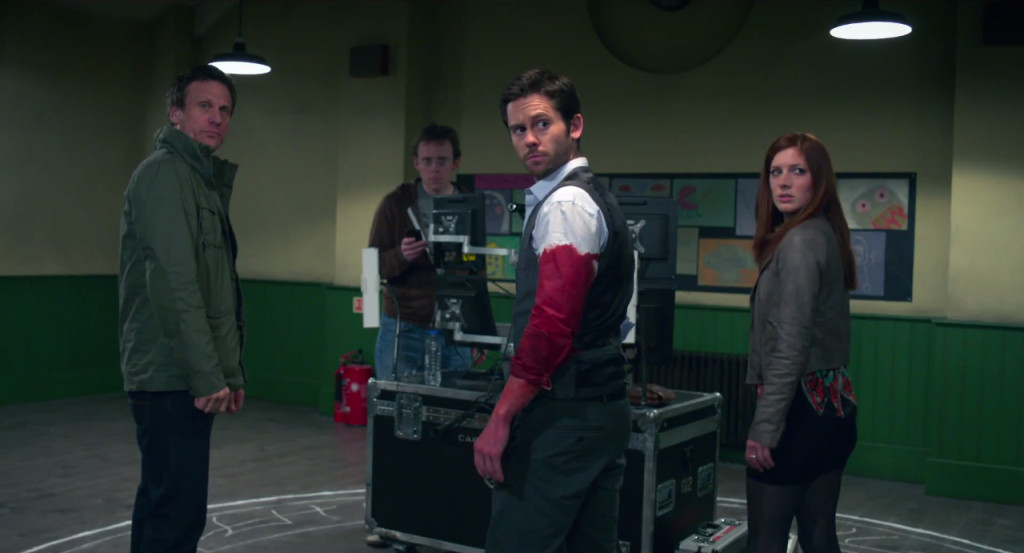 With the release of the award-winning Judas Ghost on the horizon, the supernatural thriller has featured in a glowing review courtesy of writer and blogger Ramon Youseph on the Glow Magazine website.

“Green (Simon R Green) is a clever storyteller, praying on an audience’s fear of the dark and the monstrous acts of humanity, which come to light in the haunting’s big reveal.”

“Director Simon Pearce manages to get some very good performances from his cast who help carry the tension of the story forward. Delaney’s Jerry Mckay is an arrogant showman but a compassionate leader and Delaney’s performance capture both.”

“On the whole “Judas Ghost” is an intriguing and unusual ghost story. Whilst it has predictable elements, there remains plenty of mystery with some interesting plot twists and scary moments to keep viewer interest.”

Earlier this month, Director Simon Pearce and Actor Martin Delaney (who plays the lead role of Jerry) discussed the film with Marija Makeska for The Spread at Cinemajam.com.

“Whilst Judas contains a lot of classic genre tropes we also wanted to give horror fans something a little different with this film, so I hope that we’ve been able to do that and that you enjoy the film!” 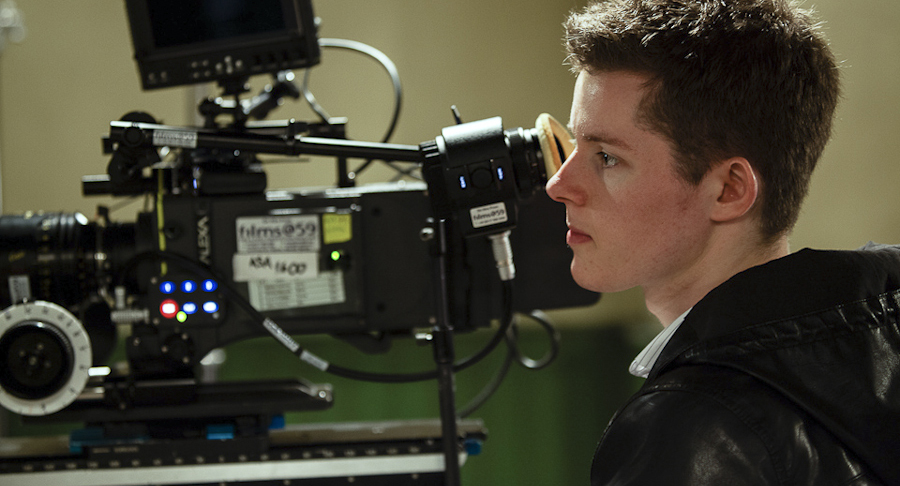 “Thanks for reading, anyone who loves film has an ally in me- I’ve always loved movies. Lastly, keep supporting British Film. It’s truly important.” 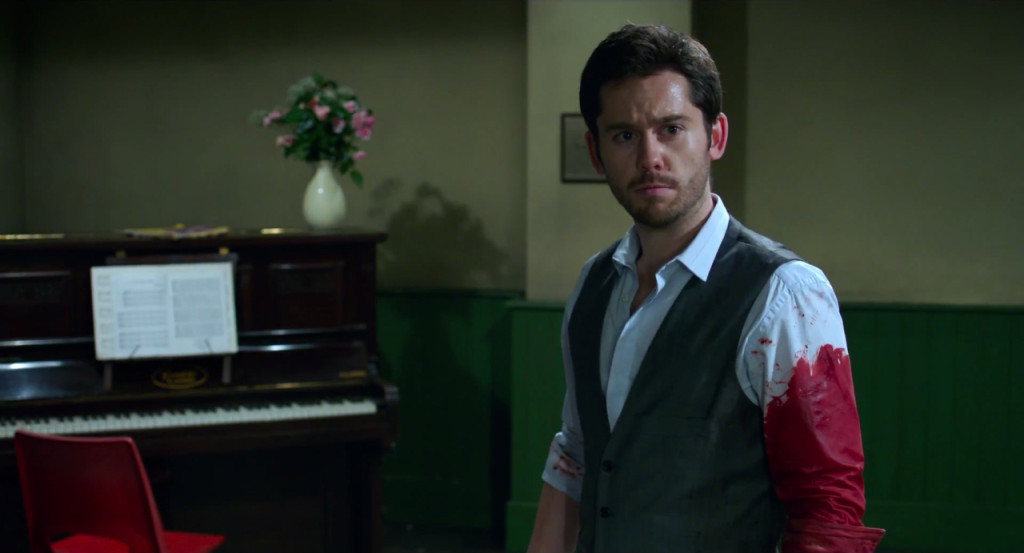 Judas Ghost will be released by Bulldog Film Distribution on 20th April on DVD on Amazon UK and through digital stores including iTunes, BlinkBox, Google and Xbox.