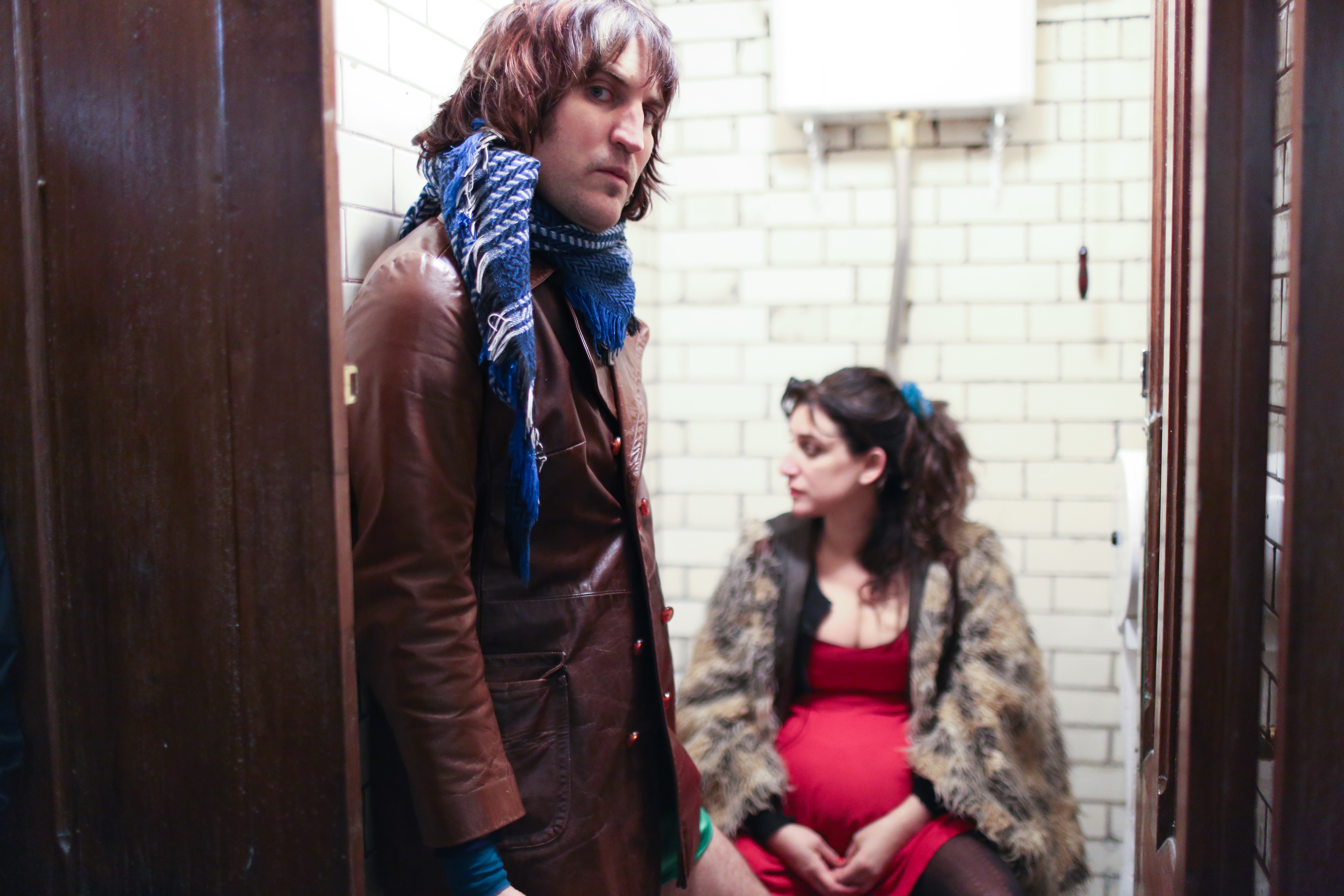 Bulldog are pleased to announce the acquisition of Mercedes Grower’s debut feature Brakes – a refreshingly raw, dark and unconventional comedy. Split into two halves it follows the tumultuous stories of nine couples, plunging straight into the brutal and absurd endings of their relationships first, before travelling back to the moments when the spark of love between them first emerged. Using London as their match-maker, each of their stories is unique yet familiar to us all.

Brakes stars a wealth of British stars including Noel Fielding, Julian Barratt, Julia Davis, Paul McGann, Kerry Fox, Steve Oram, Roland Gift and many more, and was described by The Guardian’s Andrew Pulver as a “charming anti-romcom…like watching Love Actually with a death clock’ upon its UK Premiere at Edinburgh Film Festival, where it received a special mention from the Michael Powell Award Best British Feature Film jury.

The film recently played to a full house at BFI Southbank for the LOCO London Comedy Film Festival and as part of Julian Temple’s inaugural Cinemageddon event at Glastonbury. Further previews will take place at Leeds INDI, Port Eliot and End Of The Road festivals before an official release later this year.