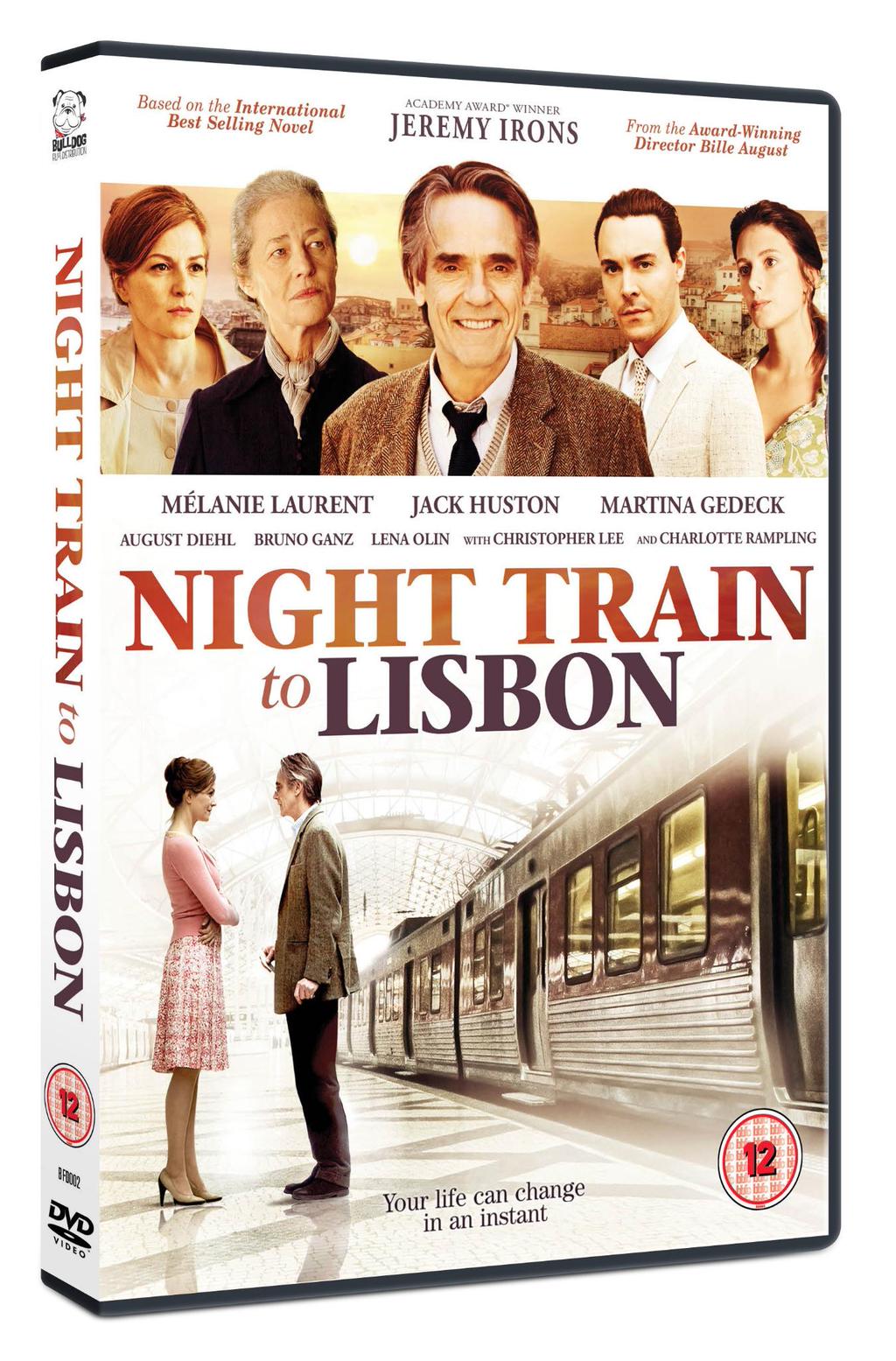 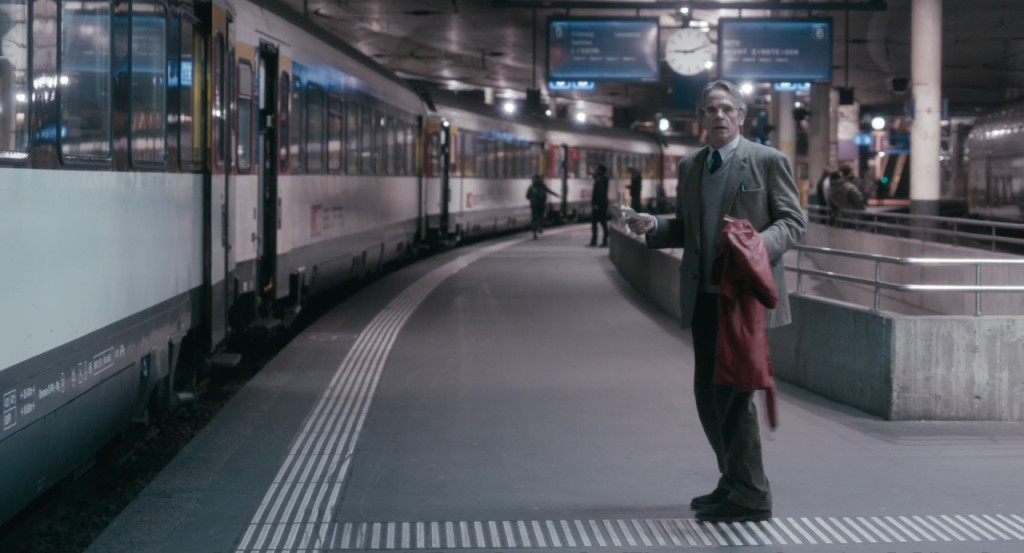 Bulldog Film Distribution are thrilled to announce that from 19th January 2015, Night Train to Lisbon can be yours to own DVD or download via iTunes and Amazon Instant Video.

Featuring an exceptional all-star cast including Academy Award®-winner Jeremy Irons, NIGHT TRAIN TO LISBON is a spellbinding thriller directed by critically-acclaimed director Bille August (Pelle The Conqueror, The House of the Spirits) which takes us on two emotionally charged journeys revealing a man’s quest for self-discovery and the dying days of the Portuguese dictatorship.  Based on the international best-selling novel by Pascal Mercier, the film also stars Mélanie Laurent (Inglourious Basterds), Jack Huston (HBO’s Boardwalk Empire), Bruno Ganz (Downfall), Tom Courtenay (Quartet), Christopher Lee (The Lord of the Rings trilogy) and Charlotte Rampling (The Duchess).

After having saved a beautiful Portuguese woman from leaping to her death, Latin Professor Raimund Gregorius (Jeremy Irons) stumbles upon a mesmerising book by a Portuguese author, which compels him to suddenly abandon his boring life and embark on an enthralling adventure. In search of the author, Gregorius acts as detective and begins to piece together an epic story of oppression and revolution, loyalty and betrayal, love and jealousy, all played out against the backdrop of a brutal fascist dictatorship. His exploration of the author’s life evolves into a liberating journey of self-discovery and Gregorius finds that life can change in an instant.