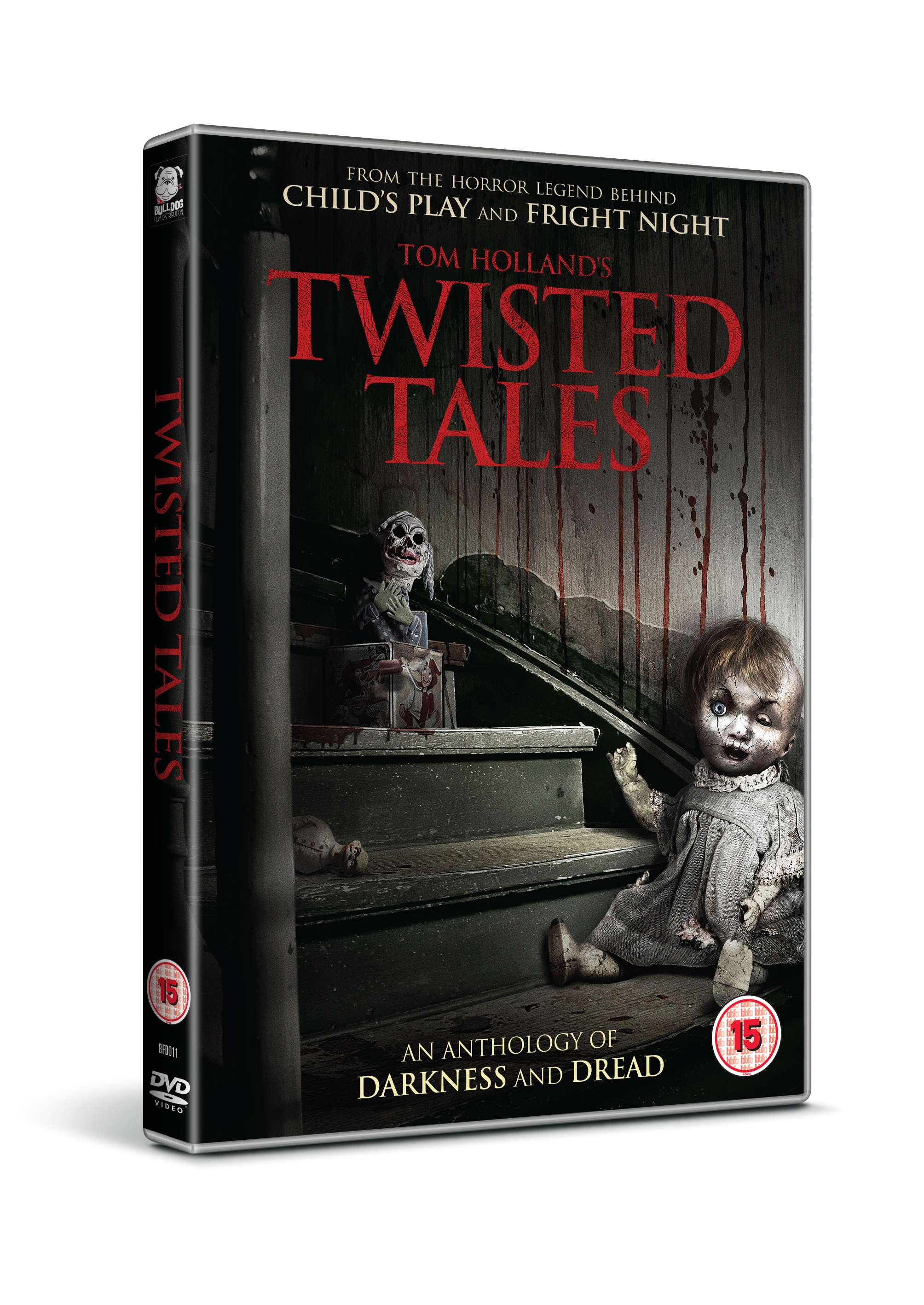 Leave the Twilight Zone, step out from the crypt and terrify yourself with the twisted tales from a Master of Horror! 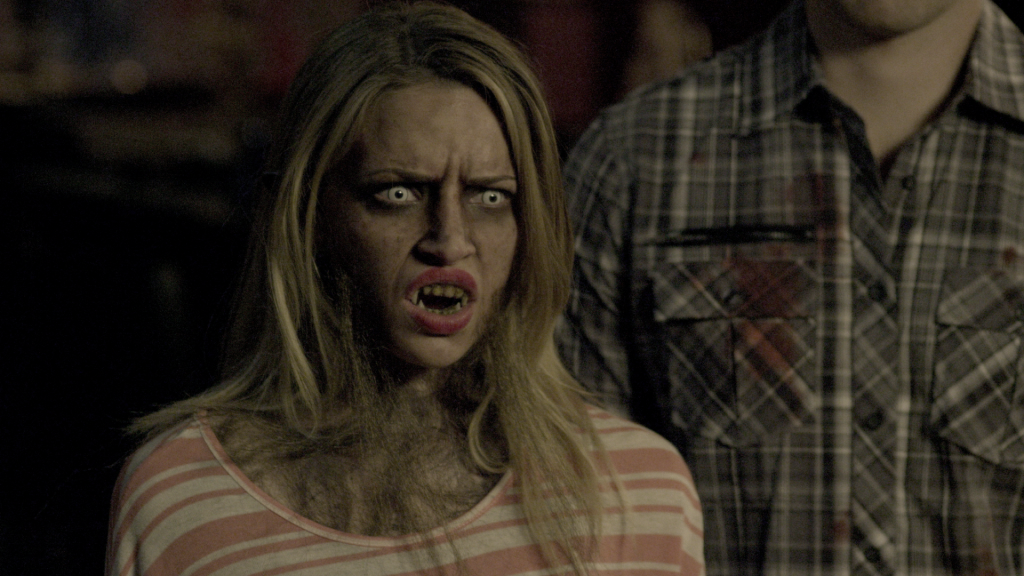 Feast on the blood of the living in Tom Holland’s return to the vampire genre after Fright Night with “Vampire Night”, before you discover the twisted truth in “Cached”.

Synopsis:
Director Tom Holland takes us on a journey into his twisted mind with a brand new anthology series for horror lovers everywhere. An all-star cast feature in these unique tales where nothing is quite what it seems…

A new psychotic drug with the power to see into the future reveals a shocking, mind-melting fate for the characters of “Bite”, while Mongo The Magnificent (Ray Wise) comes face to face with horror with a mirror unlike any other. A Saw-like trap ticks throughout the intense “Boom” starring Noah Hathaway (The Never-Ending Story) and dire consequence are in store when you make a contract with a demon from Hell in “To Hell With You”.

Turn left at the next roundabout and face your doom as “Fred & his GPS” take a trip Fred (A J Bowen) will never forget. Or stay in and order yourself a pizza…from Hell in the hugely entertaining two parter “Pizza Guy” as the twisted tale “Shockwave” brings the classic Twilight Zone episode of Mulberry Street into the present with an apocalyptic nightmare you’ll never forget. Feast on the blood of the living in Tom Holland’s return to the vampire genre after Fright Night with “Vampire Night”, before you discover the twisted truth in “Cached”.

We like it because:
The perfect blend between terror and tongue-in-cheek humour, Tom Holland delivers the horror goods once again! With as many twists and turns as the very best anthology shows (notably Tales Of The Unexpected) and starring an incredible cast, Twisted Tales is ideal for a night in with horror-loving friends and a large pizza. Growing up on the likes of The Twilight Zone, Goosebumps and Are You Afraid Of The Dark?, there’s nothing better than a late night tale to give you the shivers.